We decided we wanted to try Europa Park, which is a cool amusement park in Rust, Germany. A road trip was in order, so we dropped Penny off at Astrid’s (her dog sitter) set off in the car on Saturday morning. Getting to Rust took us through the Black Forest, which was absolutely beautiful.

Our drive through the Black Forest of Germany.
We arrived in Rust and immediately went to the park. Europa Park is a theme park with rides based on European countries. So, similar to Epcot, except only European countries, but with a lot more rides. It was cute and the kids LOVED it. We met up with some families from our school, which made it all the better. 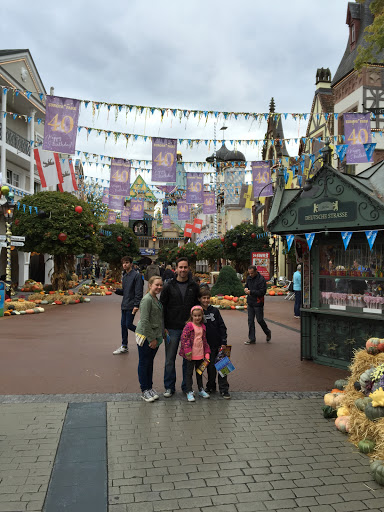 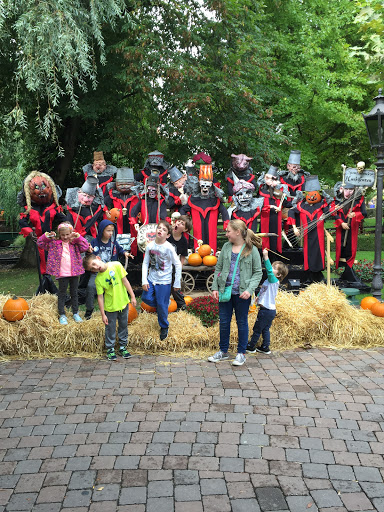 Goofing around with school mates. 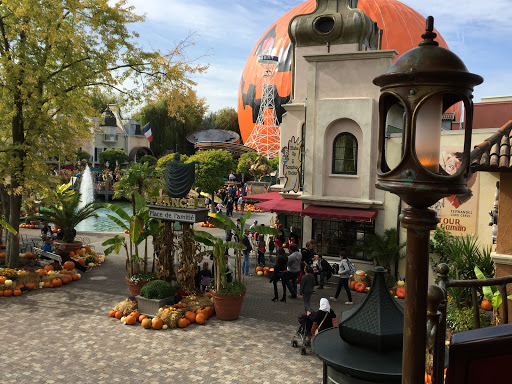 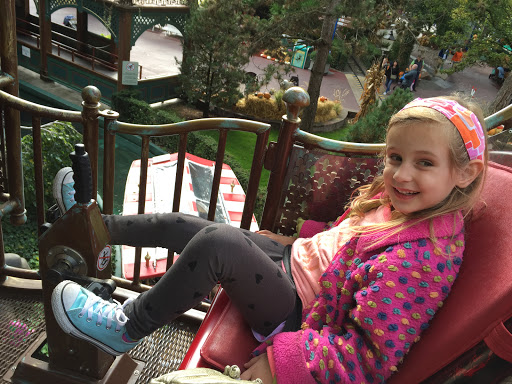 Juliana pedaling one of the cars on the Leonardo DaVinci ride 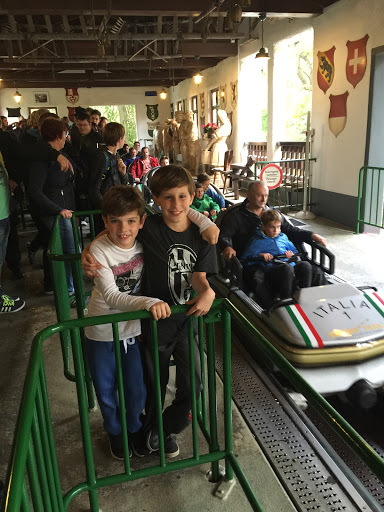 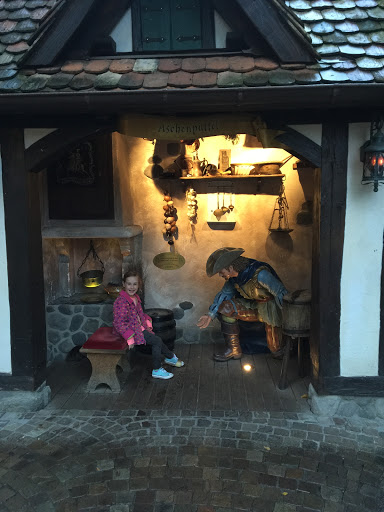 There was an entire section of the park dedicated to Grimm’s fairytales. This is Juliana trying on the golden slipper. 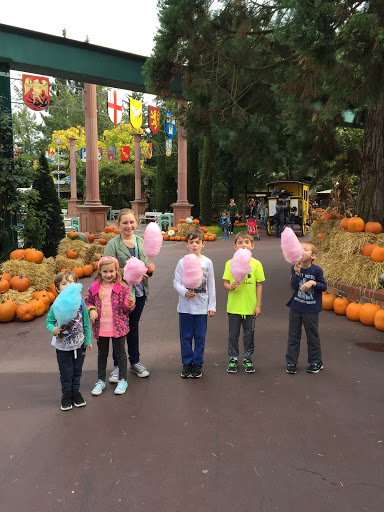 We couldn’t pass up the cotton candy. At German prices, it was a steal. These would have been 10 franc in Switzerland, but we paid 2 euro in Germany. 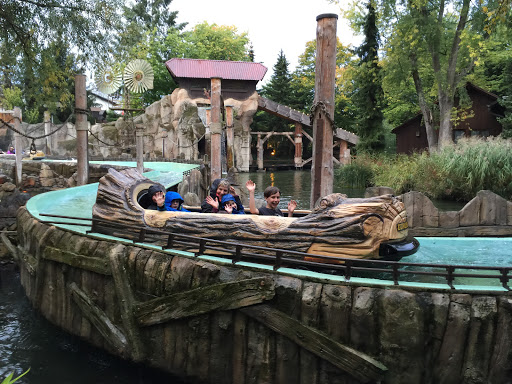 The Arthur ride (U.K.) was one of their favorites. 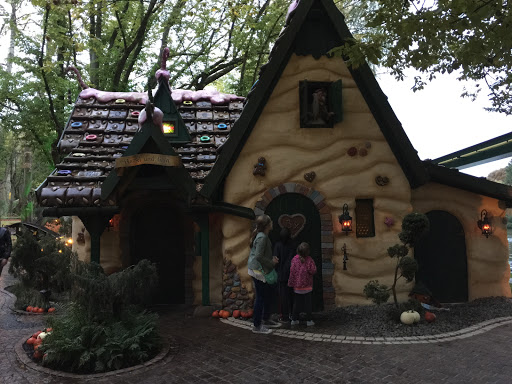 In the Grimm’s area, waking the witch in Hansel and Gretel’s house. 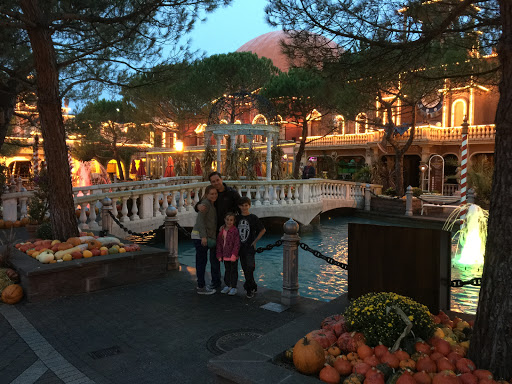 Posing by the canals of Venice! 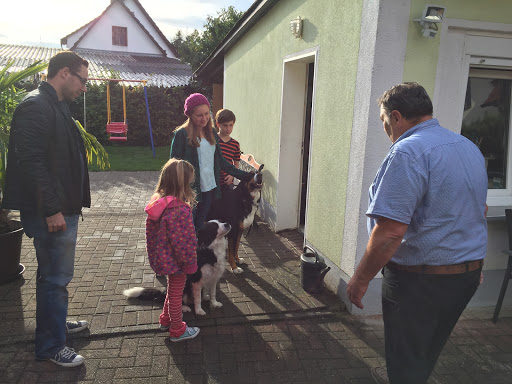 The owner of our apartment in Rust, Hans, showing us how well-trained his dogs are.